In January-February 2017, Clemence Devienne went to New Orleans to paint the men and women who keep New Orleans’s artistic traditions alive: Mardi Gras Indians, a second line dancer, a member of the Skull and Bone Gang, musicians, and artists.
Clémence Devienne’s vivid portraits transport you into the world of New Orleans’ artists, painters, and writers who are reinventing the city post-Katrina. While New Orleans has gone through tough times in the past, the city that gave birth to Jazz has managed to come out stronger, thanks in large part to its residents: Deacon, the guitarist, Alfred, the Mardi Gras Indian, Anita, the “Baby Doll” and many others.

Clemence Devienne painted more than thirty portraits on the spot. Painting people live means that you spend long hours with them, in their workplace or at their home. The conversations revolved around the meaning that the inhabitants give to their artistic engagement in a city shaped by slavery, racial segregation and the long-term consequences of Katrina. She tried to capture the exchanges and the atmosphere on the day of the portrait in the final painting, thusleaving a trace of the encounter.

Realized during a stay in January 2017, portraits, about thirty, are at the once a homage to the inhabitants and a gateway to the neo-Orleans world.

At the barber shop

At the neighborhood story project 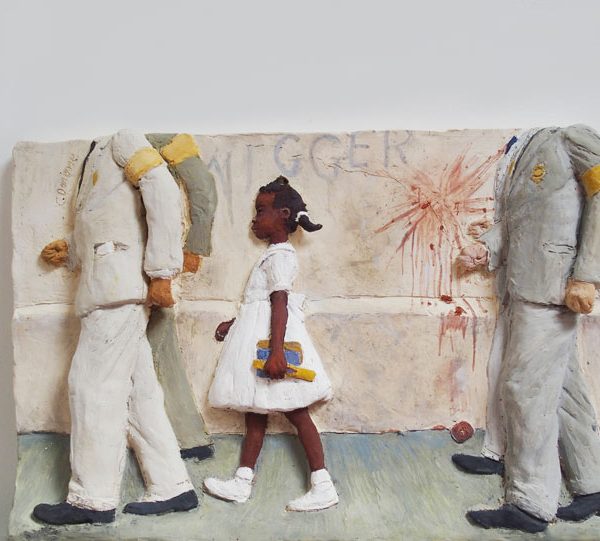 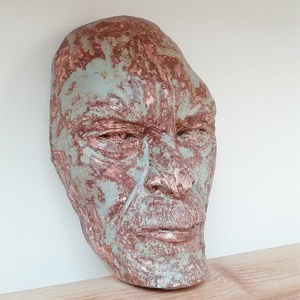 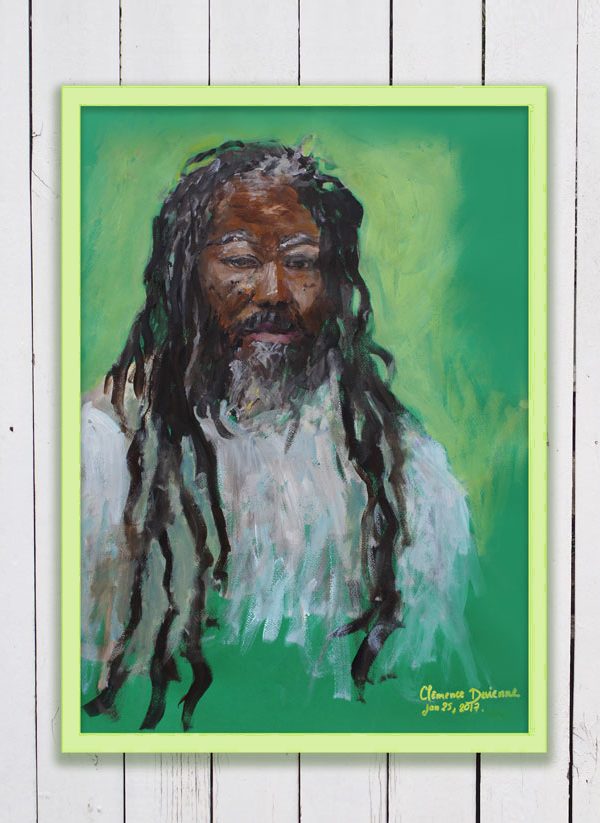 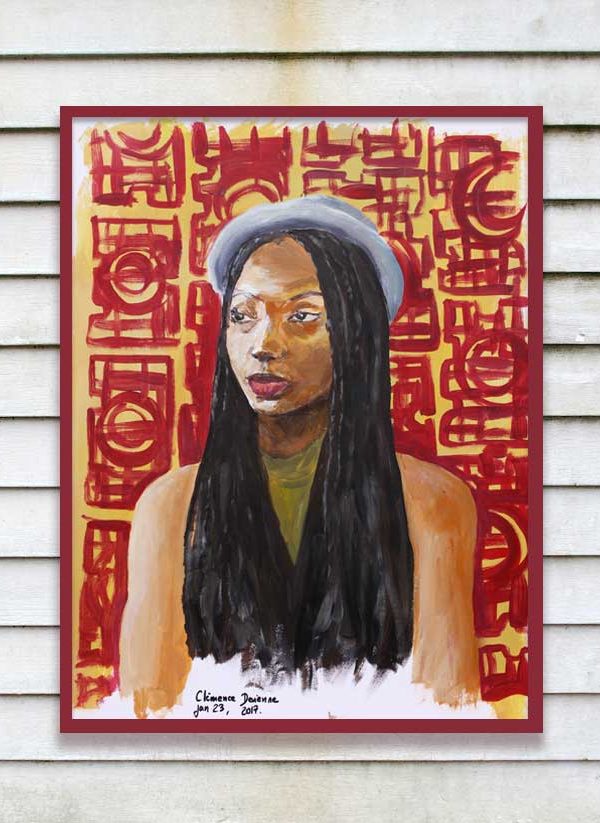 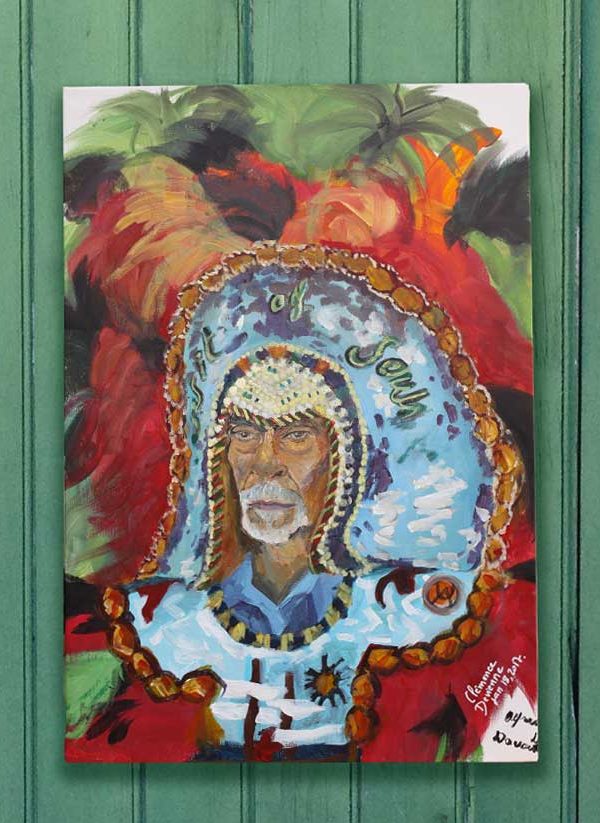 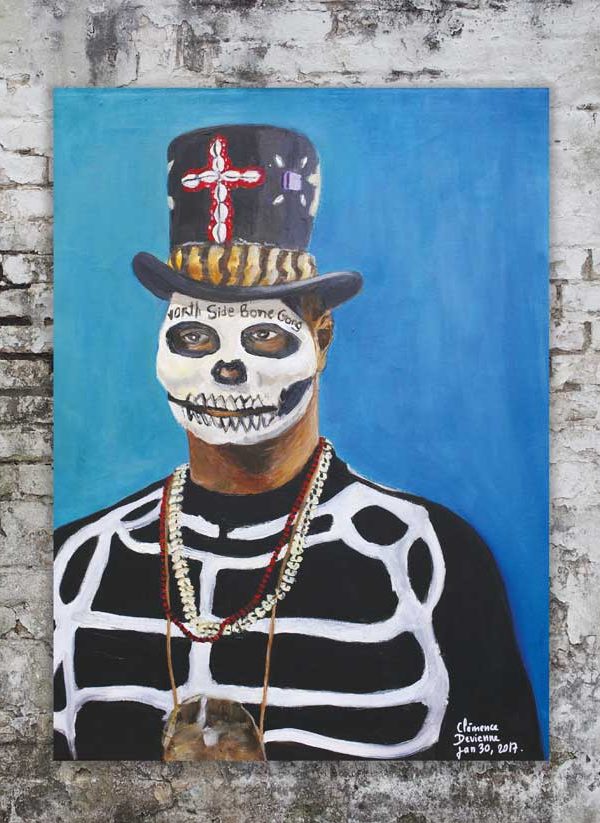 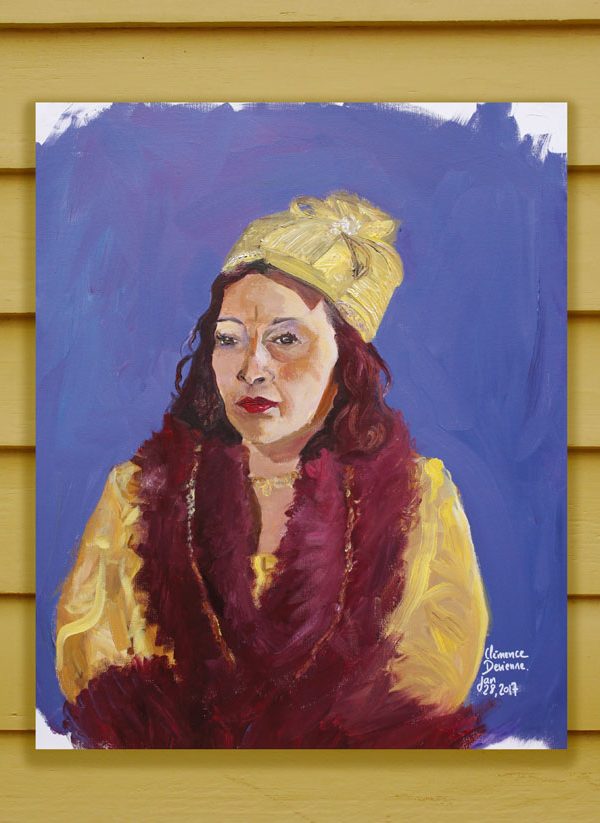 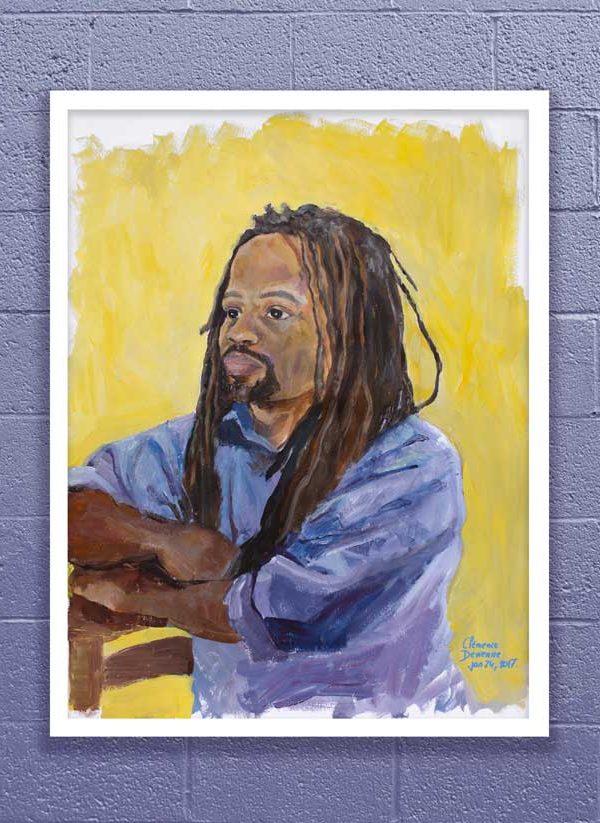 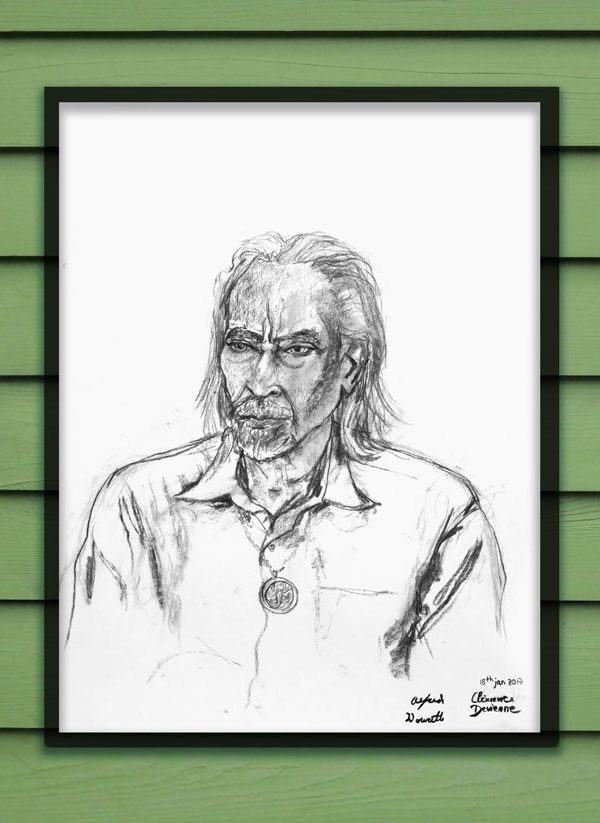 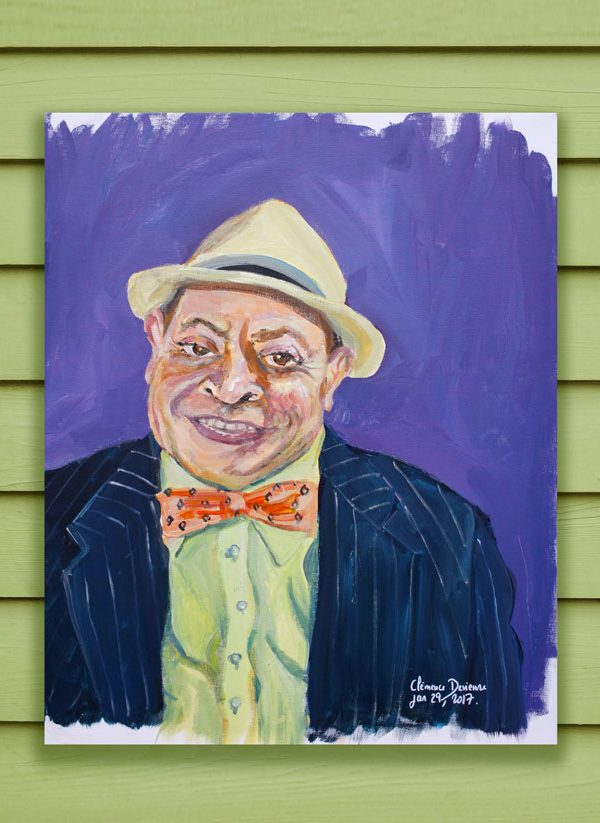 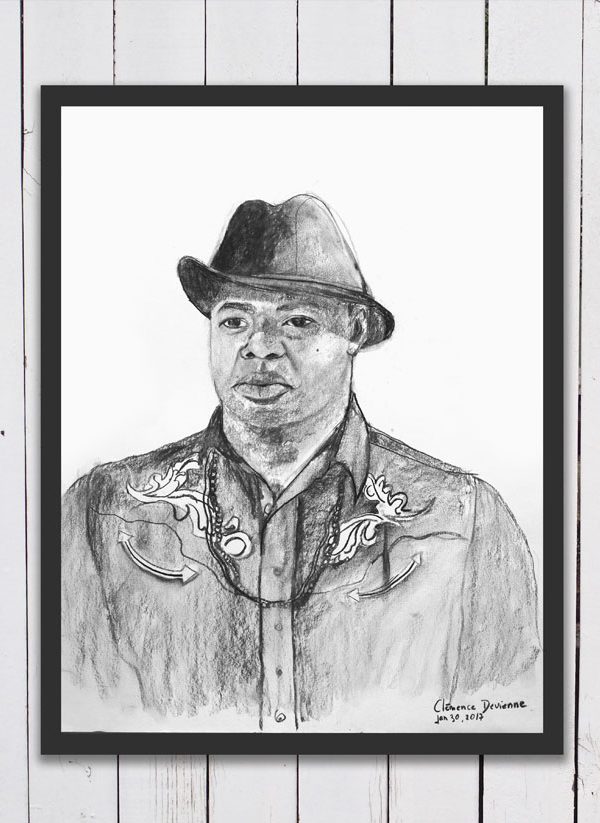 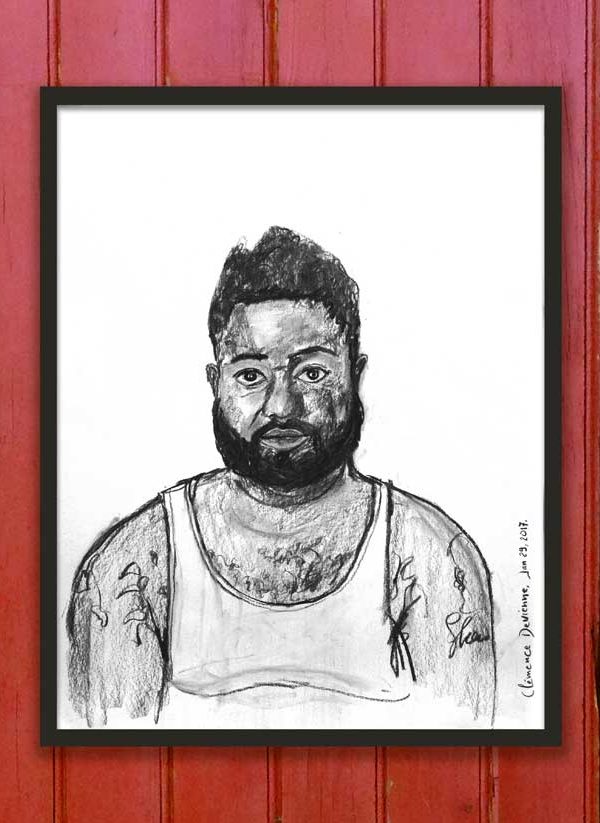 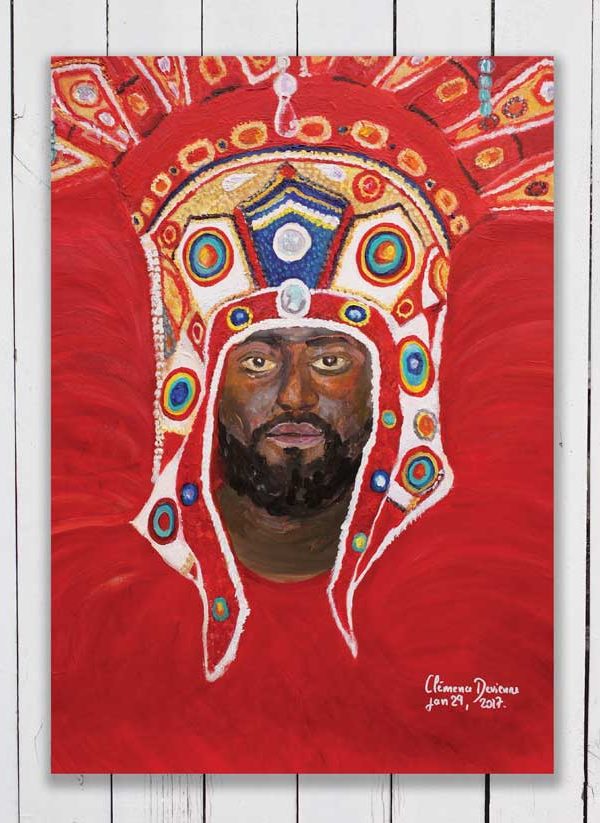 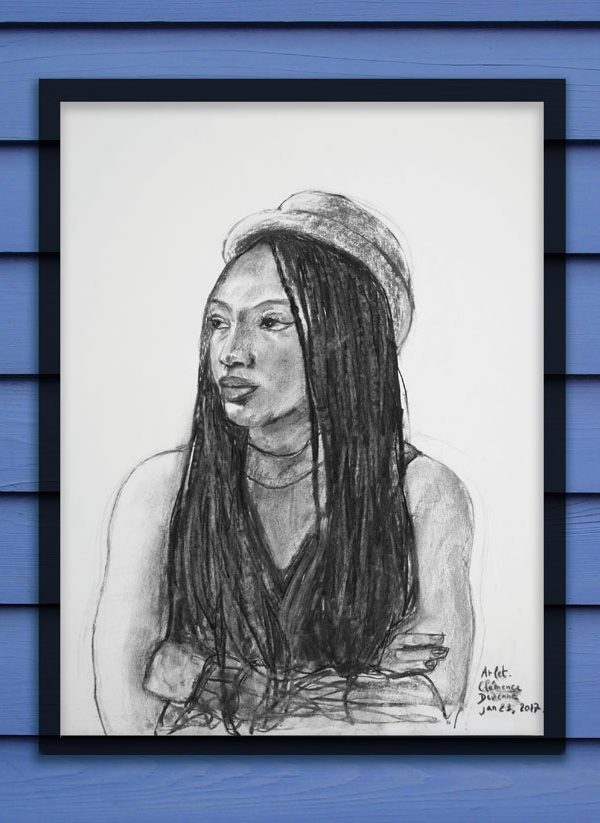 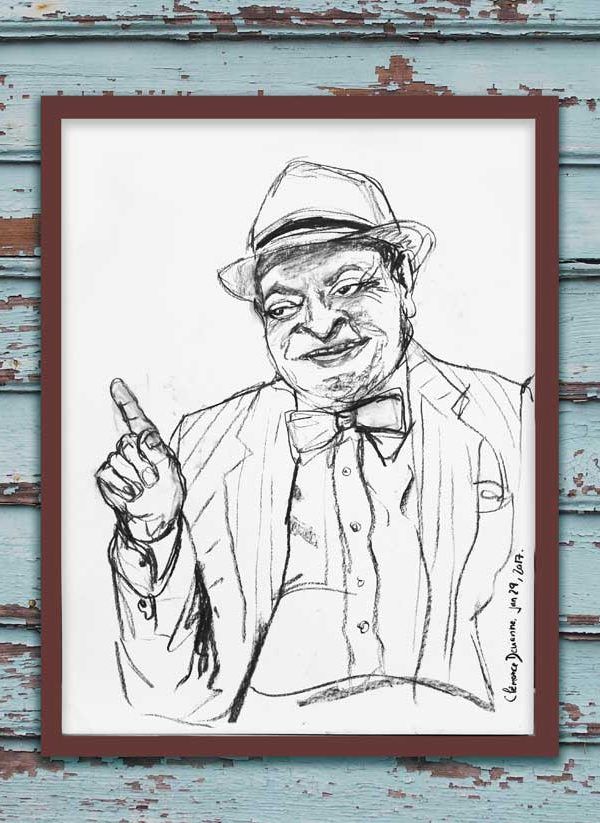 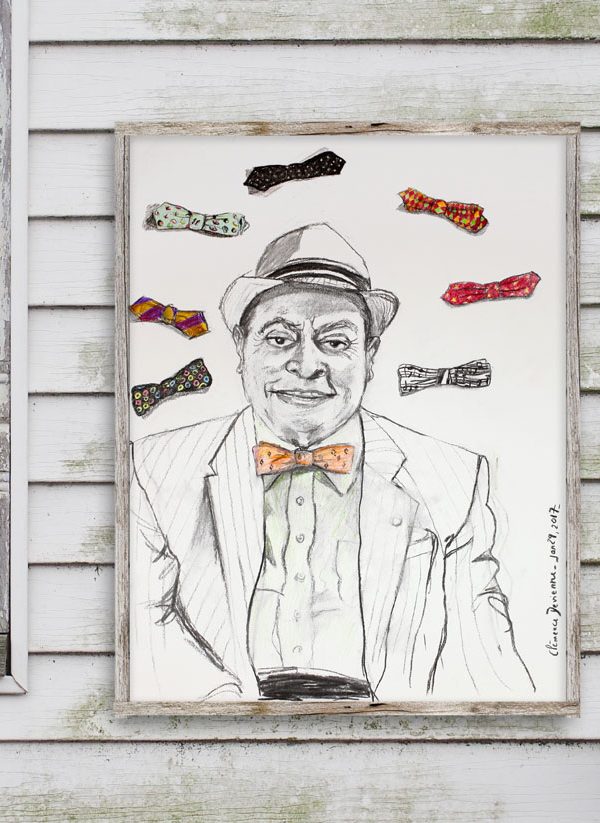 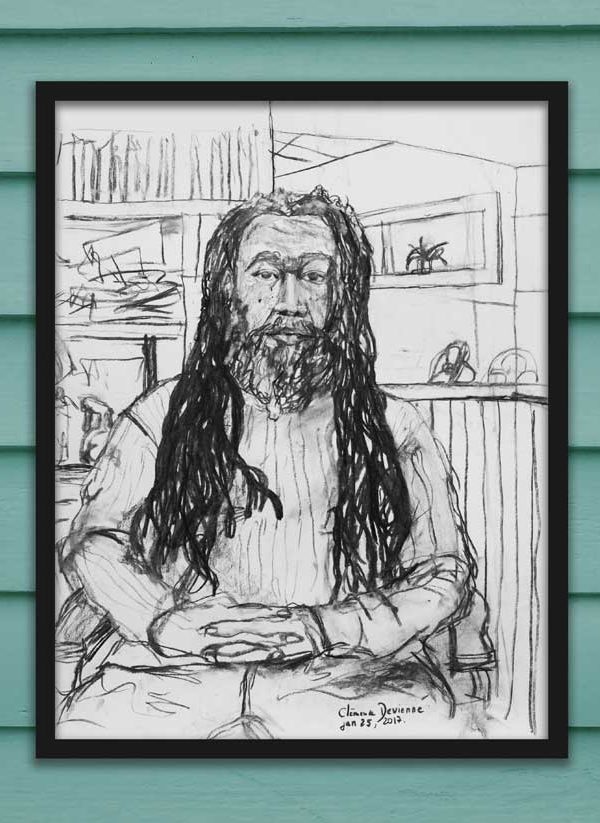 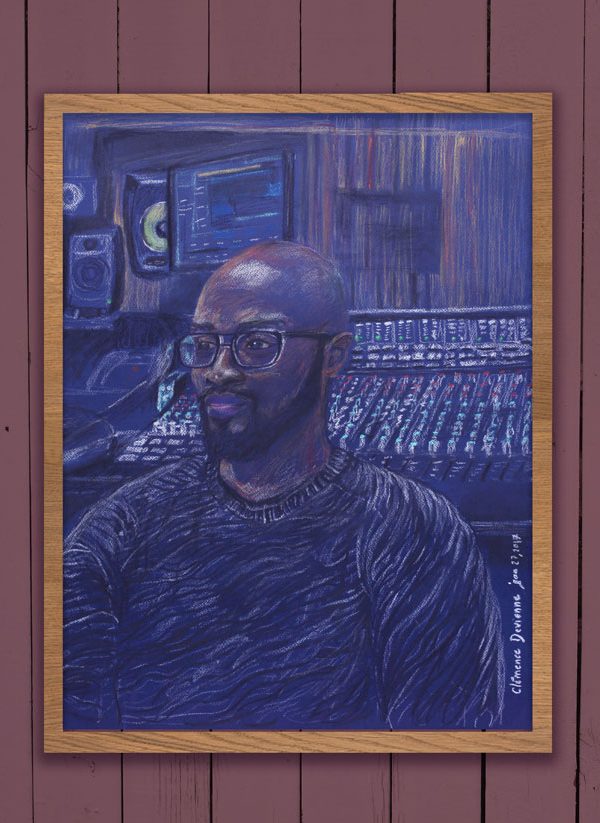 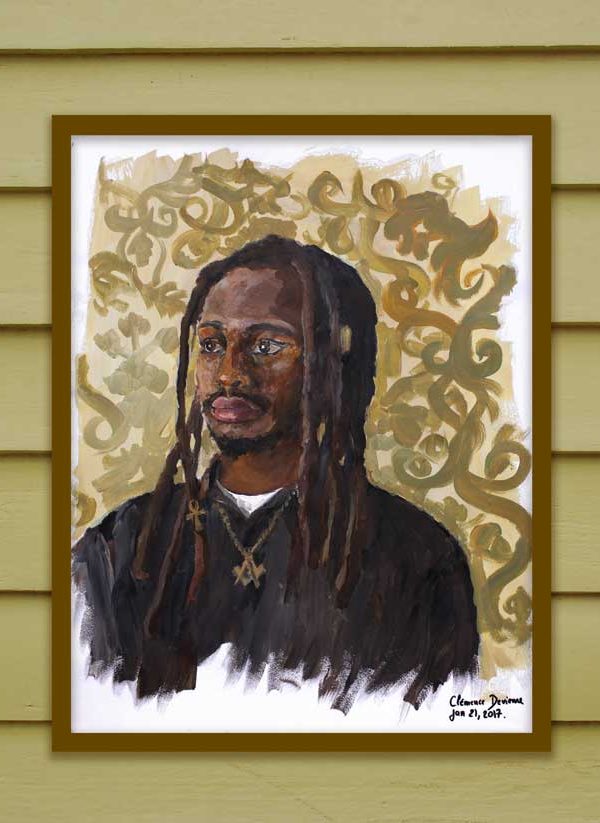 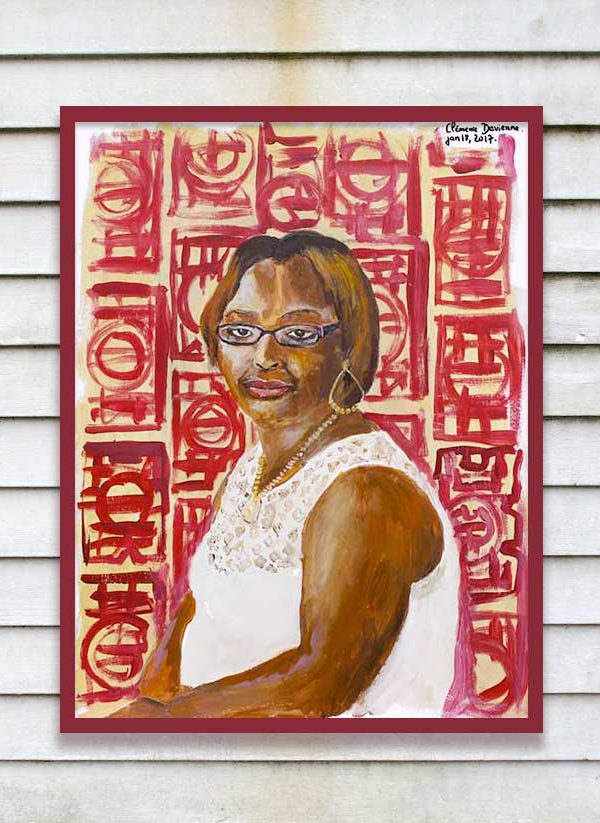 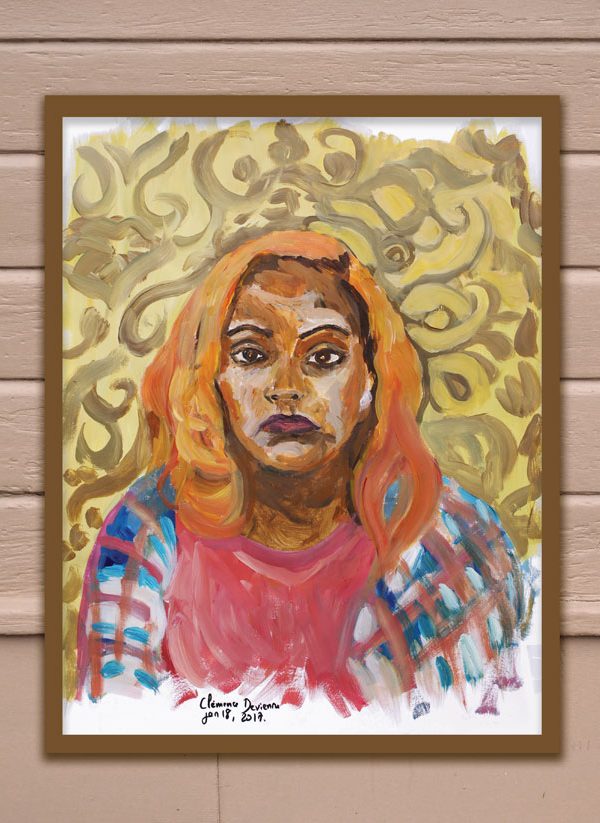 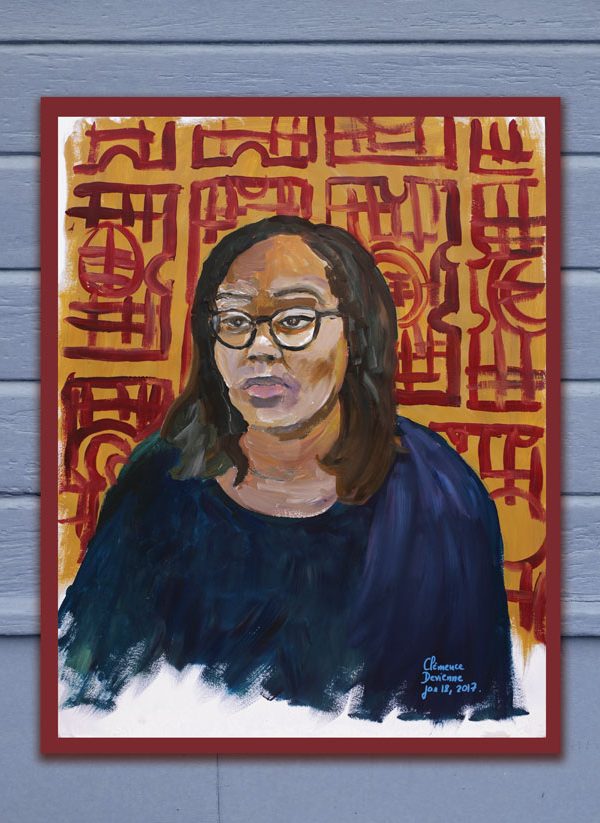 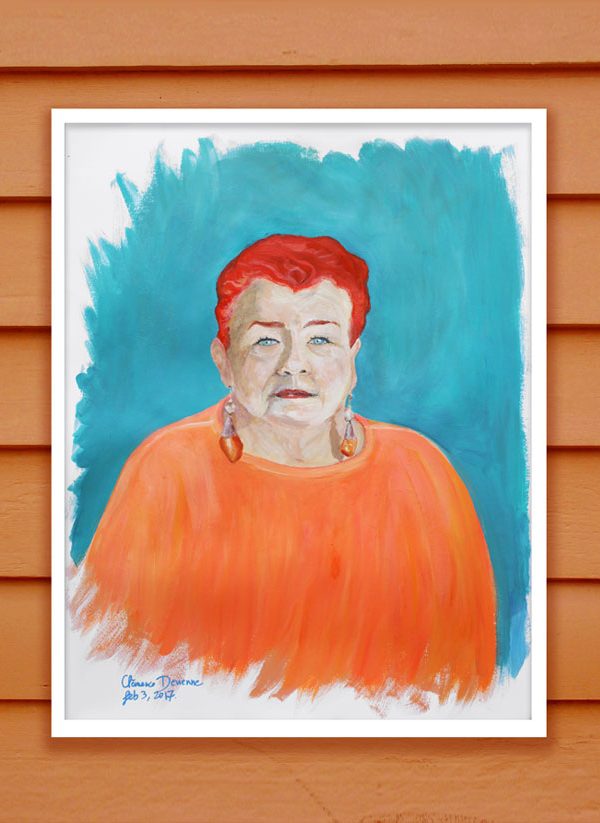 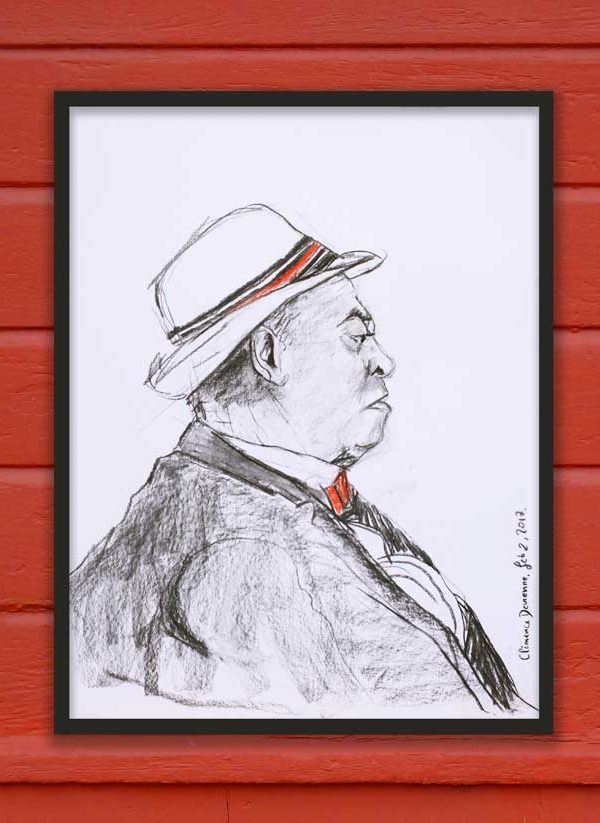 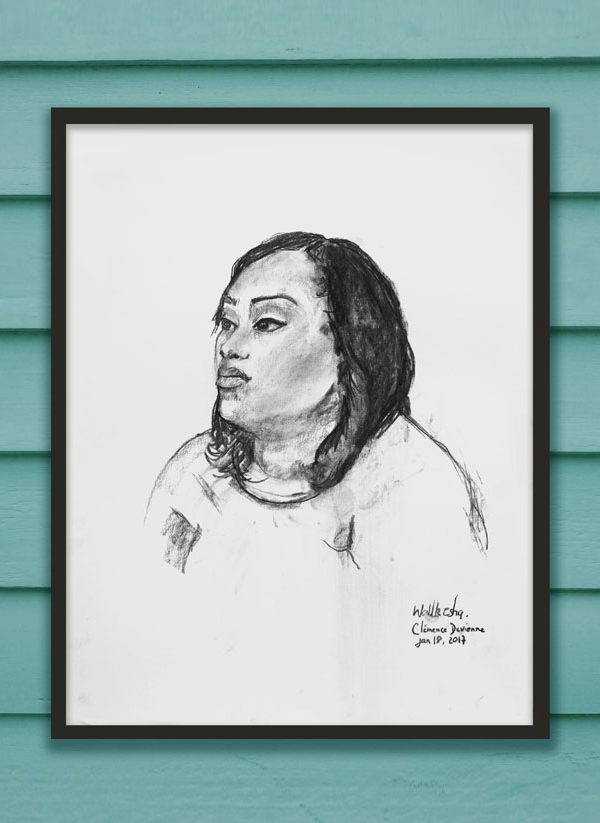